What's on your mind?

'Walker: Independence' Prequel Ordered to Series at The CWCollider

I’m kind slowly catching up with Season 2, but I’m confused on why Marv would fake his own infant daughter death and let his wife and older daughter believe that their daughter/sister died. Was he that ashamed of having an sick child. I’m so sick of how The Davidsons see him as hero and honorable man when clearly he wasn’t first by giving Geri up as a baby then refusing her adoptive father an raise when money was needed for an operation which from I understood heal her of the heart problems she had.

What did you think of Twyla Jean? Think she actually loved Walker's altar ego, Duke? Even though he wouldn't admit it, I wonder if Walker cared in a way for her? I heard he had an intimate relationship with her, I'm assuming he slept with her?

https://tvline.com/2022/02/28/walker-independence-matt-barr-cast-prequel-pilot-hoyt-rawlins-cw/ this is just freaky lol

Well recently on TVLINE I asked an question about this I was confused about 2x07 director since we all knew from this past summer that was supposed to be Jensen epsiode and then when CW Wiki said it was Amyn K. I was confused about the change for the longest time until a other reader was kind enough to give me this information which I’m sharing on here

This isn't the same Walker we see from the 90s show. It's a separate continuity. And it would make since if each continuity had their own encyclopedia so you don't have to constantly jump between continuities when exploring this wiki.

Despite your opinion, I was thinking about going ahead and creating a new wiki that houses information from the original show only. The chance of that happening is 50/50 though. I'm curious to know your opinion on this.

SEASON PREMIERE - Walker (Jared Padalecki) realizes his life is at risk and confronts Captain James (Coby Bell) who confesses to him the real reason Micki (Lindsey Morgan) went undercover. Meanwhile, the Davidsons return home which sets Abeline (Molly Hagan) on edge as there is dark history between the two families. Trey (Jeff Pierre) almost blows Micki's cover. Steve Robin directed the episode written by Seamus Kevin Fahey & Anna Fricke (#201). Original airdate 10/28/2021. Every episode of WALKER will be available to stream on The CW App and CWTV.com the day after broadcast for free and without a subscription, log-in or authentication required.

Does anyone know the year of Cordell's truck? I'm in love with it and I really want to know. :) 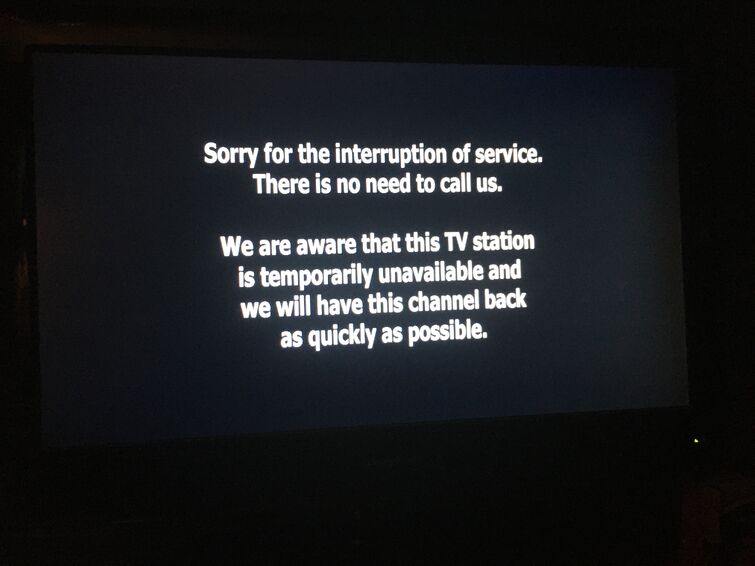 I know Stella knew from day 1 when she met Trevor that his dad was in jail, but did she find out that he was put in jail because of her own father. Since I assume that's why she freaked out after seeing Trevor's vistor pass stating the name Clint West.

He sold his house Walker and Stella ripped up the cement at there house and they live at the guest house.

Who else just LOVED the latest episode? Like ik this isn't the fandom, but there is lots of SPN thing in this...

Just a couple episodes into its first season, Walker has been renewed for a season 2! Great to know there's more to come in this new series.

This is from a Swedish audition show, and he is reading from a scene from Walker Texas Ranger, we are desperately trying to find out from whitch episode?!:)

Thankful for any help!!!!

Hello! My name is Kylara, and I’m the Fandom Wiki Manager for Walkerpedia. I am here to help the community, I'll be a liaison with full-time Fandom staff and may pop in with updates from time to time. I don't replace your local admin, but I'm here if you need additional help. If you ever have any questions or issues relating to the wiki, editing, or anything of the sort, feel free to contact me on my message wall!

I'm looking foward to seeing Walker what about everyone else?