Alex Pillai
Defend The Ranch is the thirteenth episode of the first season of The CW series Walker. It premiered on June 10, 2021.

THE WALKER FAMILY - Walker's past comes back with a vengeance and it threatens the very thing he loves the most - his family. 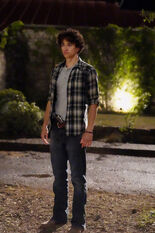 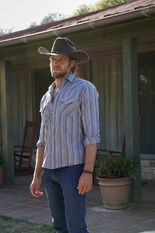