Cordell Walker (2020)
Jared Padalecki is an American actor who portrays Cordell Walker on The CW's reboot of Walker, Texas Ranger.

Prior to Walker, Padalecki is largely known for his role as Sam Winchester on the long-running The CW drama, Supernatural. Prior to the series conclusion, Jared announced his upcoming involvement in another CW series, Walker. He originally was slated to be an executive producer on the series, as he planned to retire from acting.

He than decided he wanted more involvement and landed the starring role as Cordell Walker. In the fall of 2019, Padalecki was announced to be starring in and executive producing Walker. A few months later, it was announced that he would be sharing the screen with his real life wife, Genevieve Padalecki, who would play his on-screen wife Emily Walker. 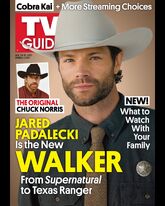 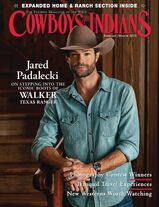 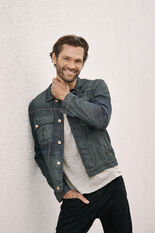 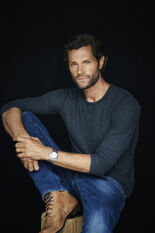 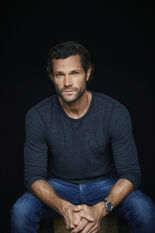 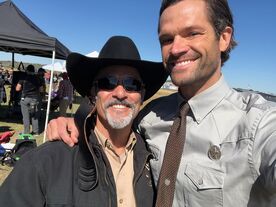 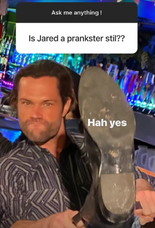 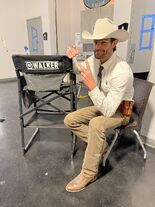 When season 2 was announced 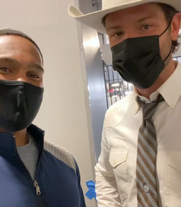