In Pilot, Lorenzo and his wife Alma arrive at the Austin Police Department to pick up their daughter, Isabel, who was arrested for possession of marijuana. When they arrive they are spooked to meet Texas Ranger Cordell Walker, though he explains he is the father of Isabel's friend and co-arrestee Stella Walker. While the Walker's are allowed to leave, the Muñoz's are asked to stay due to their pending immigration status.

The next day, Cordell talks to his Ranger partner Micki Ramirez on the situations with the Munoz family and Stella, which frustrates Micki as she disagrees with the deportation risks. He is going to have Liam, his ADA brother, speak to the feds to speed up their papers.

In Back in The Saddle, Bel tells Stella that her parents are worried as ICE is sniffing around them due to their undocumented status.

In Don't Fence Me In, Liam meets with the Muñoz's to talk about their documentation status. Liam visits the Muñoz's to counsel them on their choices, as the parents are in danger of deportation but not Bel as she’s a citizen. They could apply for asylum but it would take years. Lorenzo and Alma are only worried about Bel and not themselves. 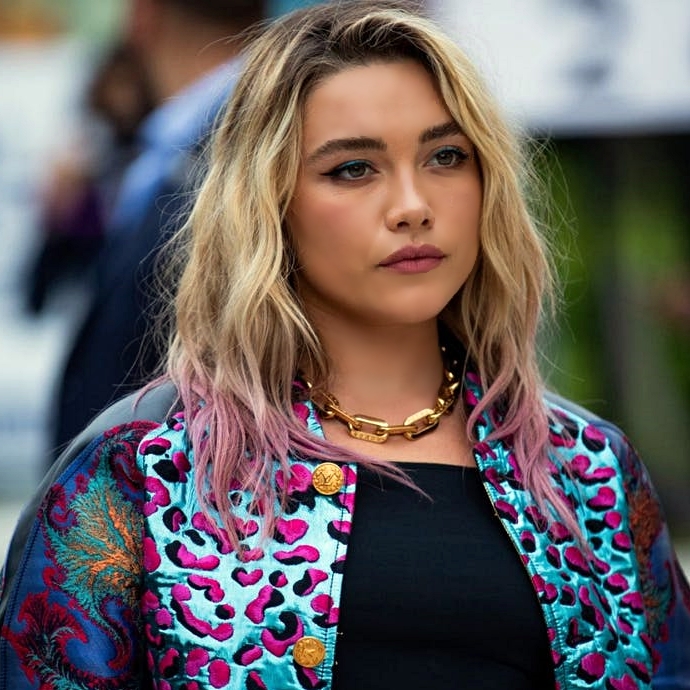