WALKER, a reimagining of the long-running series “Walker, Texas Ranger,” stars Jared Padalecki as Cordell Walker, a widower and father of two with his own moral code, who returns home to Austin after being undercover for two years, only to discover there’s harder work to be done at home. He’ll attempt to reconnect with his creative and thoughtful son and his headstrong, somewhat rebellious teenaged daughter and navigate clashes with his family - an ADA brother who stepped in during Walker’s absence, his perceptive mother, and his traditional rancher father. Walker’s former colleague is now his Ranger Captain. Walker finds unexpected common ground with his new partner (one of the first women in Texas Rangers’ history) while growing increasingly suspicious about the circumstances surrounding his wife’s death.

Walker Season 2 is currently airing Thursday nights on The CW.

The new rendition of Walker starring Jared Padalecki premiered on The CW on January 21, 2021. 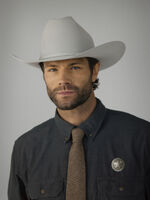 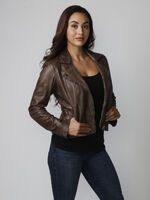 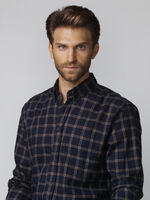 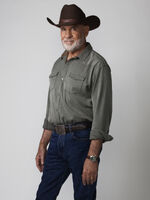 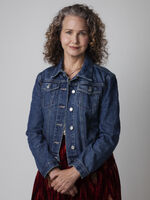 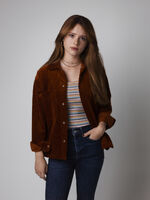 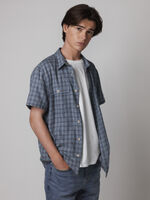 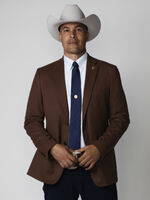 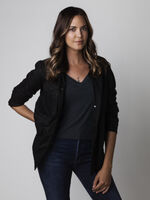 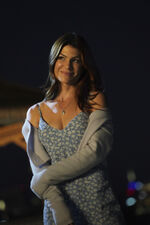 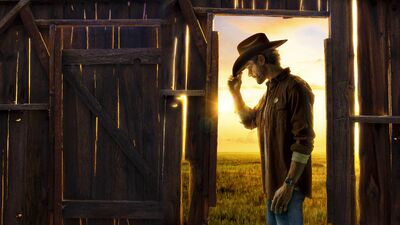 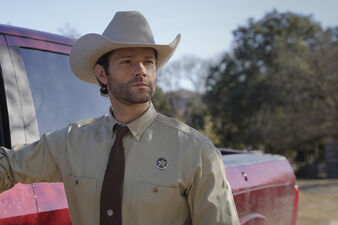 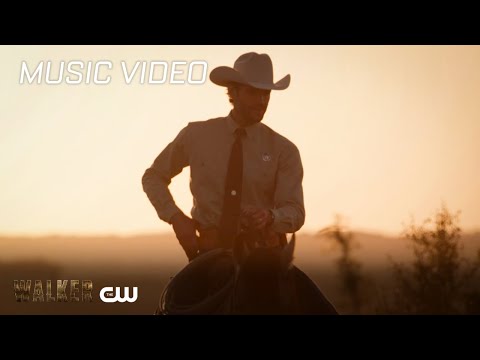 A stunning Western prequel, Walker: Independence is in the late 1800s and follows Abby Walker (Katherine McNamara), an affluent Bostonian whose husband is murdered before her eyes while on their journey out West. On her quest for revenge, Abby crosses paths with Hoyt Rawlins (Matt Barr), a lovable rogue in search of purpose. Abby and Hoyt’s journey takes them to Independence, Texas, where they encounter diverse, eclectic residents running from their own troubled pasts and chasing their dreams. Our newfound family will struggle with the changing world around them, while becoming agents of change themselves in a town where nothing is what it seems. Season 2 premieres in the Fall of 2022, only on The CW.

Trial by Fire
2005 telefilm
About the wiki

Walkerpedia, founded May 2009, is an encyclopedia run and maintained by fans, for fans, and we're dedicated to building a comprehensive and informative resource about all things related to Walker, Texas Ranger and the upcoming reboot Walker.

Join the community Discussion! Share thoughts on the series and chat with fellow fans.